The standard factory op amps can be replaced very quick and easily without desoldering the standard ones. The Minimax comes standard with NE5532 op amps in the U1 and the U2 positions, they have to be replaced with the dual Burson Supreme Sound opamps. 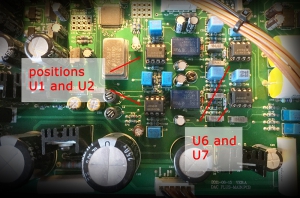 The Burson Supreme Sound’ op amps come with sockets which ar not needed for the Minimax, because they are already in there. When placing the Burson op amps into the ‘on board sockets’, they have to be outlined exactly as the standard op amps are marked. 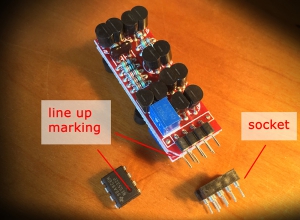 Carefully, the factory op ams can be taken out very easily. 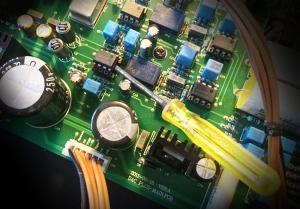 With the outline markings at the right position the dual ‘Burson Supreme Sound’ are placed into the sockets. 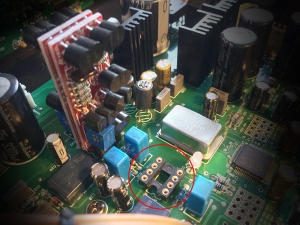 The lid has to be raised up a little bit, because the new op amps are a few millimeters to long to fit in. Very good for cooling.

After a burning in period of 120 hours, the improvement in sound quality with only replacing the duals is clearly present. Listening was done with the tube as output stage.

The increasing of speed and micro dynamics are audible. Improvement of separation is spectacular. Bass is more present with lower extension and much better in control. Highs sound more fluid and are longer traceable. The overall presentation has become much more natural with less digital harshness. 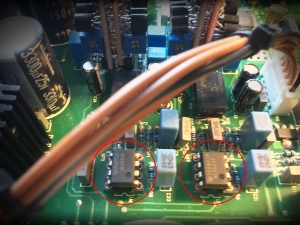