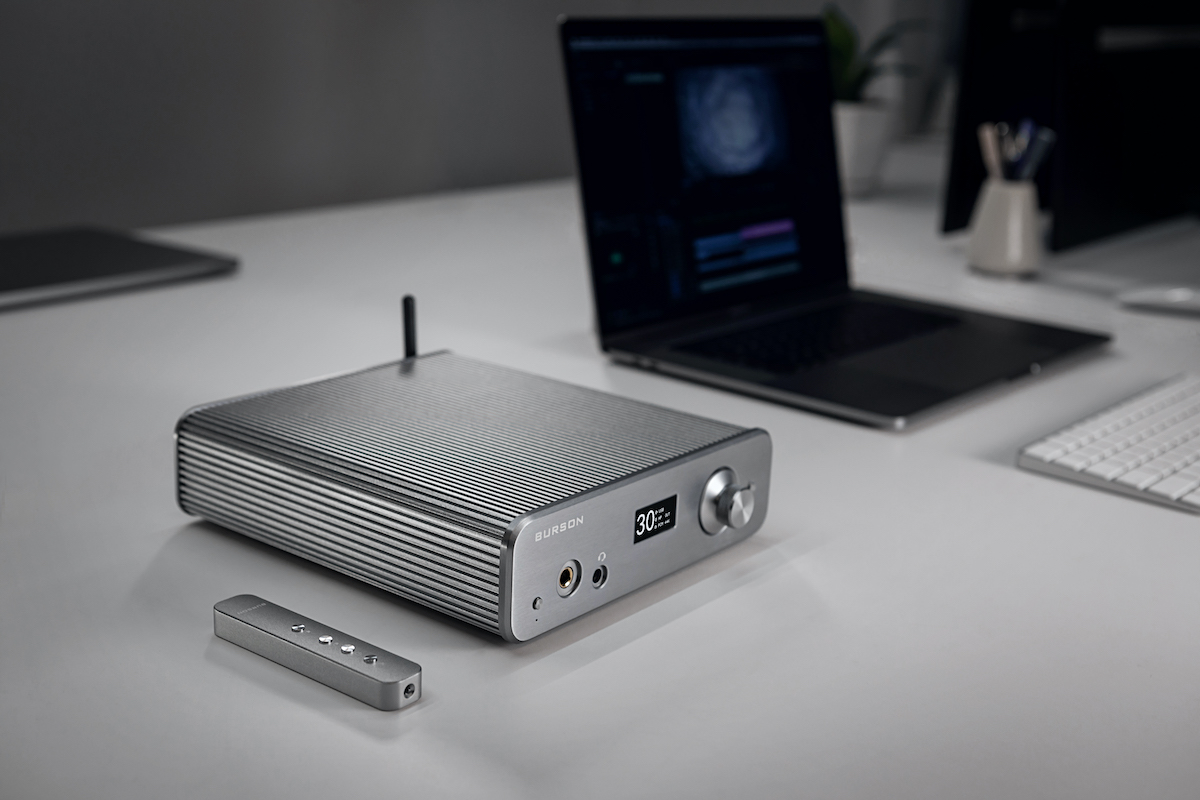 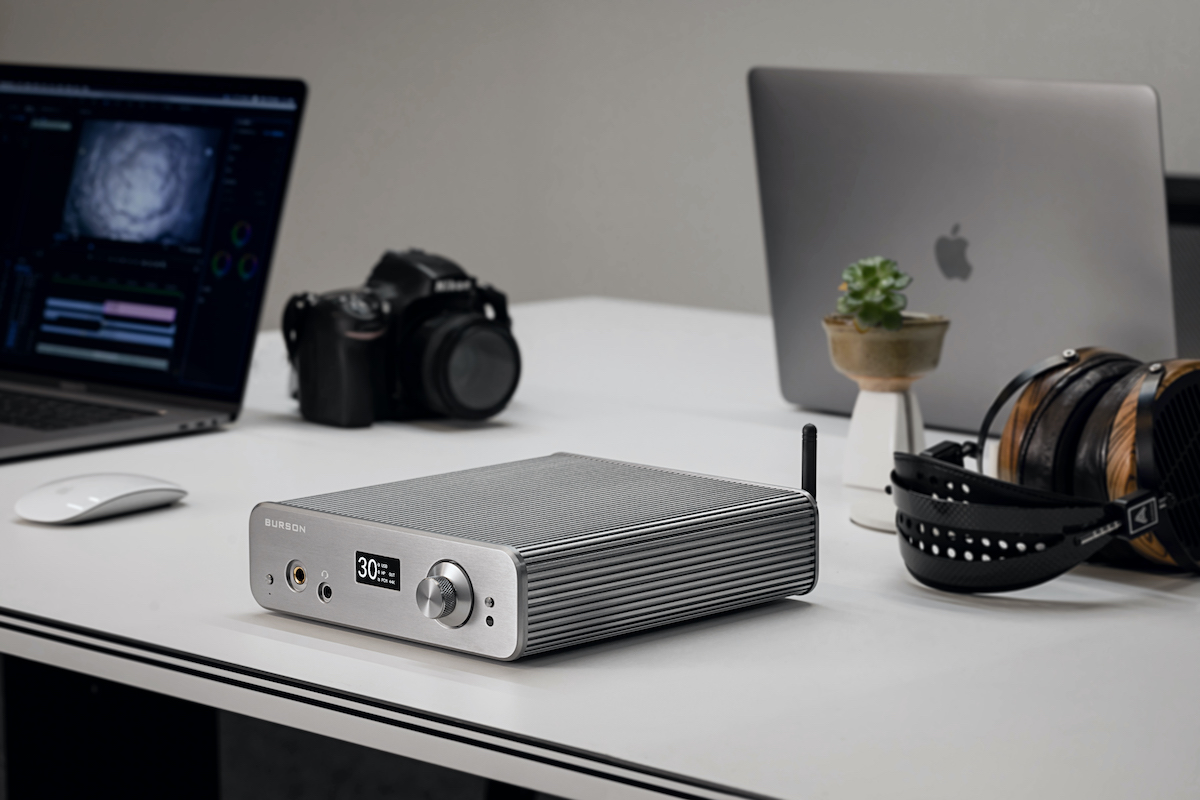 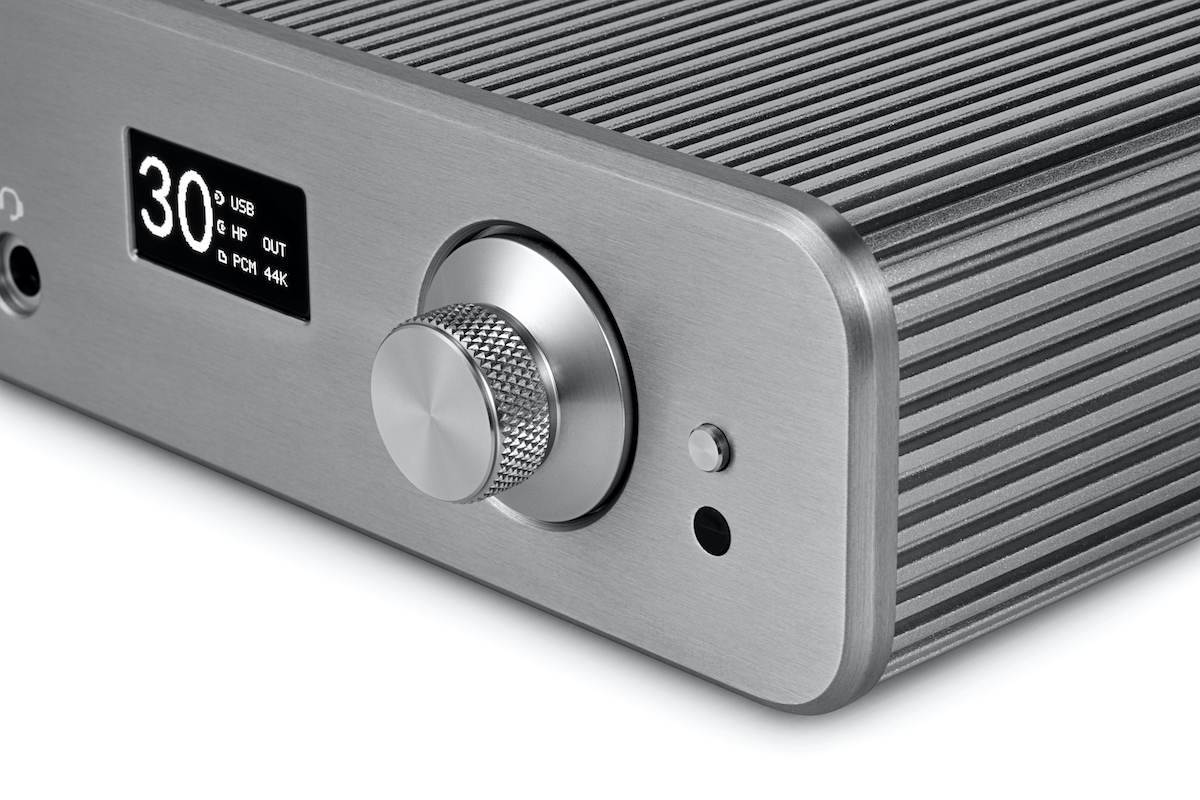 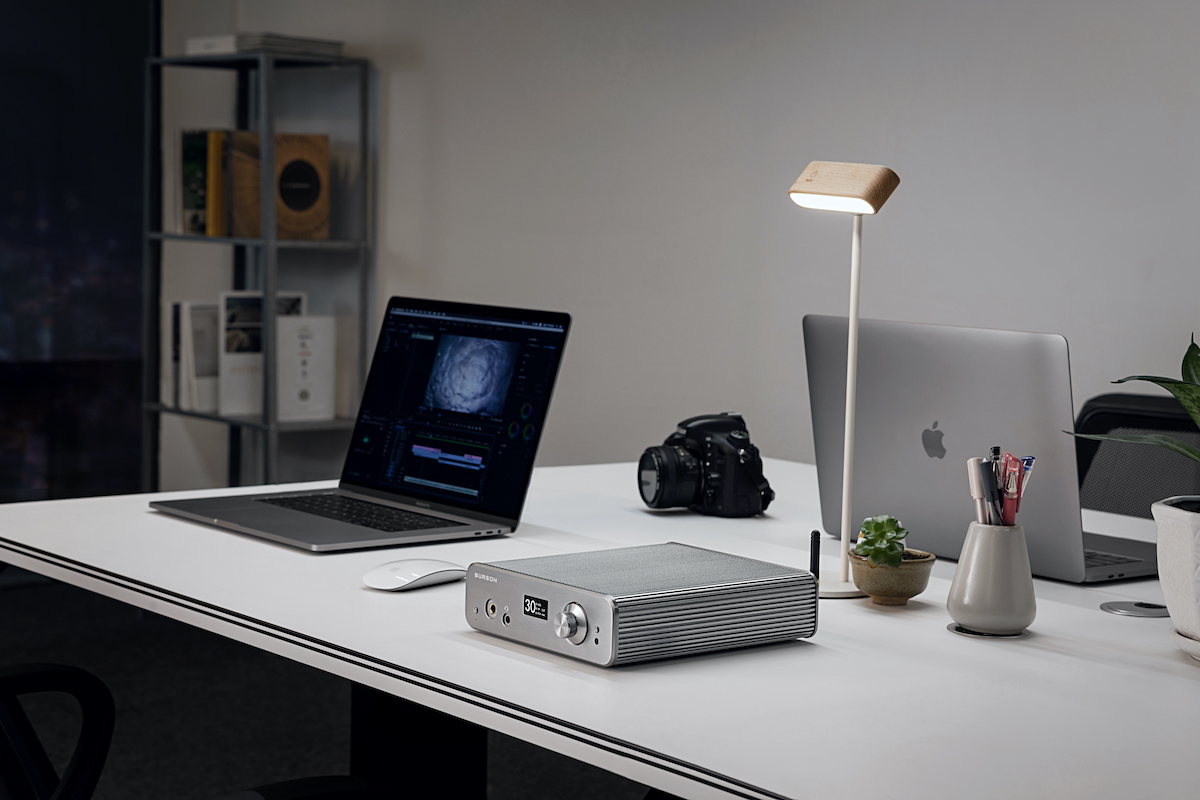 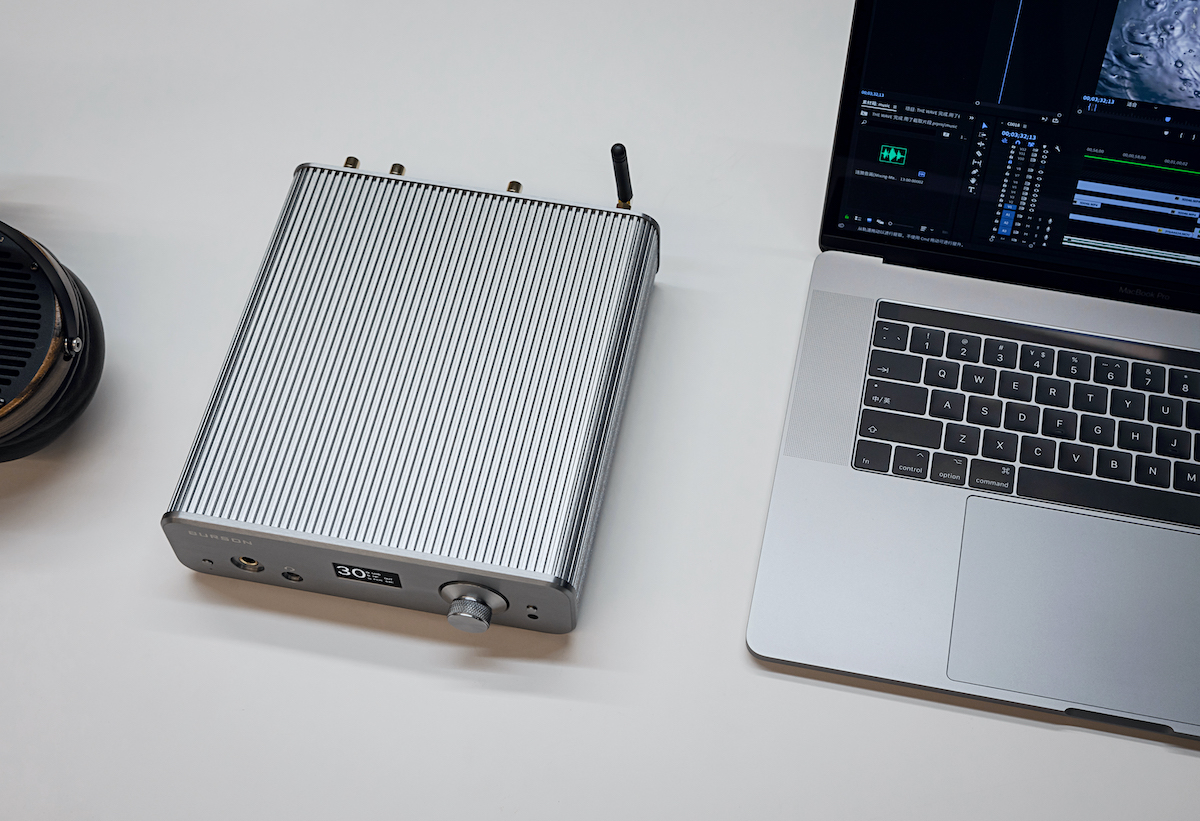 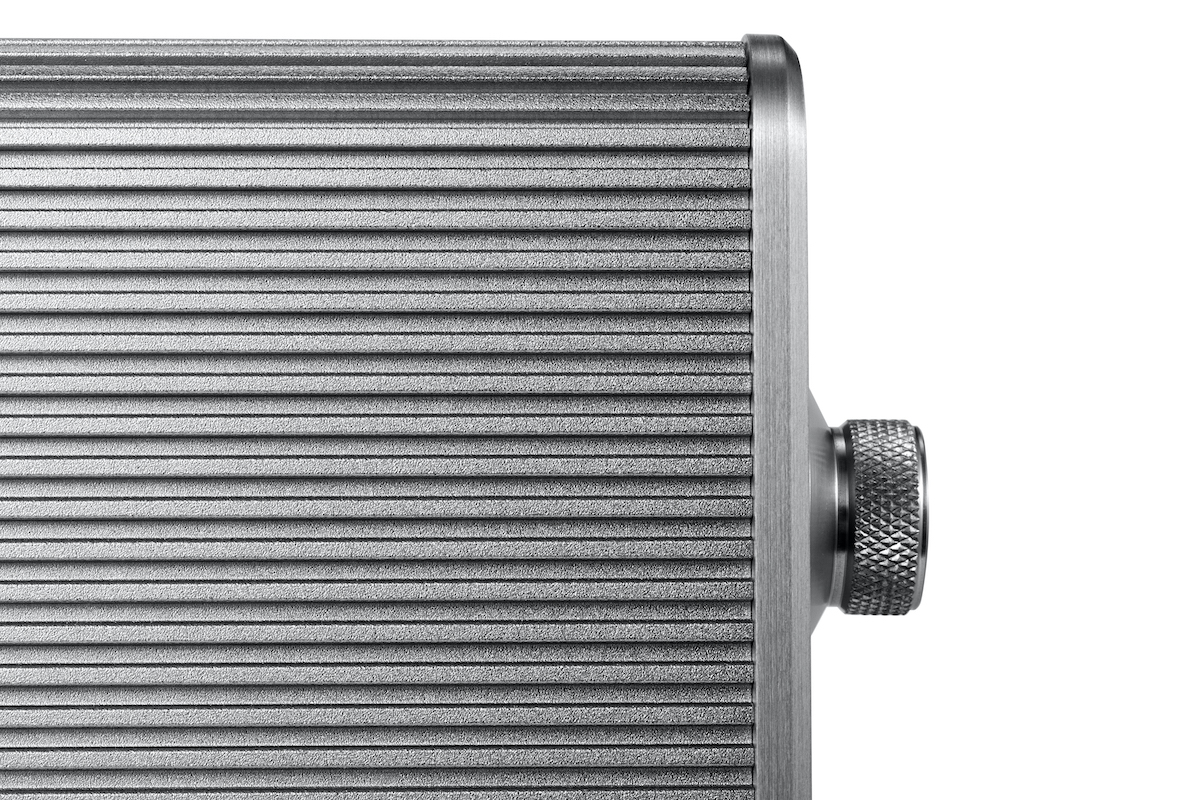 The Conductor uses the SABRE32/ESS9038Q2M DAC and XMOS USB receiver chips, the most advanced and expensive in the industry. Its Customised USB driver by Thesycon Germany ensures low latency bit-perfect audio playback. The result is incredible processing power, accurately playing back DSD512 and 32bit/768khz audio.