Burson Audio recently launched his second visual art contest to further promote the personal-listening audio culture. People from around the world were able to participate.

Rules of the contest were the following:

-Send us one or more pieces of static visual art, ie photos, drawings.

-In the same frame/s feature your headphones and your listening space.

-State in your caption which Burson product and headphones are featured.

-The participant who receives the most votes for their picture wins the Conductor SL9018.

The art work must be original and free from copyrights restrictions. Which means we must be legally able to post them on our Facebook and/or website.

Users needed to submit their pictures along with the caption in our Facebook App. 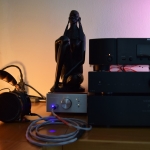 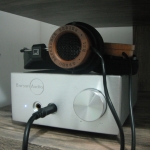 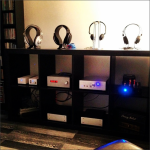 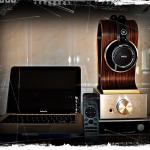 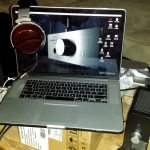 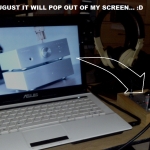 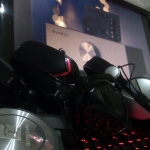 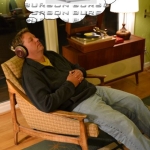 The winner received 2k likes on his picture. He featured a listening space with a Burson 160D and Sennheiser HD650 headphones.

We thank everyone for making their submissions and appreciate the interest on Burson Audio.